10 years ago, Jay had a post laminectomy. Ever since, he experienced pain in his back and leg. Within seven Lordex treatments, the pain was gone. After fifteen sessions, Jay’s lower back began to dramatically strengthen. Today, Jay is able to hunt, fish, and golf without pain. All his pastimes have returned, as well as his job performance. “It’s definitely improved. I don’t think about my back at work. I think about work.”

Two years ago, Larry was riding his bike, hit by a car and thrown 50 feet. He suffered severe low back pain and radiating leg pain for more than one year. Following Larry’s fourth Lordex treatment, all leg pain was gone. By the sixth treatment, most of his back pain. “I’m now focused on strengthening my back with the Lordex unit. It’s incredible how much better I feel without the pain.”

Shortly after his 49th birthday, David suffered a herniated disc and had severe pain down his legs as well as back. Walking, sleeping and the most routine of events became major obstacles. After his ninth Lordex treatment, David’s leg pain had been resolved and his back pain greatly diminished. At the end of the treatment cycle, David’s back is now stronger than it’s ever been. “10 years ago I had back surgery at LY-5. It took over a year to recuperate. The Lordex experience was fast, with so much less trauma.”

Even with two growing children in tow, leading an athletic, outdoor lifestyle was Angela’s style. Until severe leg and lower back pain stopped her in her tracks. After three Lordex procedures, Angela’s pain had almost disappeared, and after five procedures, she felt like herself again. “There’s nothing worse than that stabbing pain when your back goes into spasm. It’s scary. Lordex helps strengthen my back so that doesn’t happen anymore.” 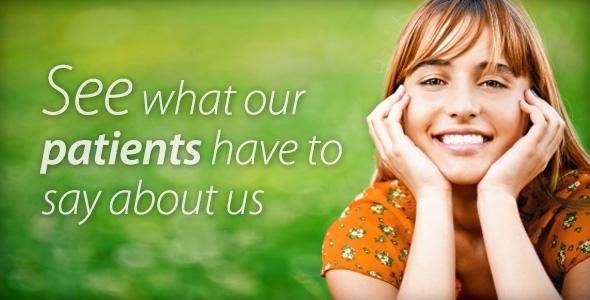